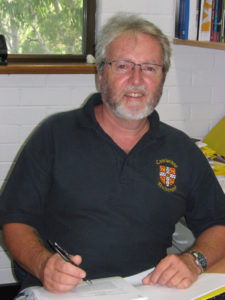 DENNIS FOLEY is a Gai-mariagal man, a Traditional Custodian and Teacher.

Dennis teaches the stories of his Grandmother country, Gai-mariagal Country: Matriarchal country which today is known as the Northern Sydney region of Sydney, Australia.

We pay our respects to Dennis, and his incredible knowledge and generosity of teaching Stories of his Grandmother, matriarchal stories, story of Gai-maragal. 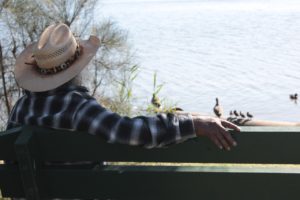 KUNMANARA RANDALL  (c.1934 – 13 May 2015) was an Elder, author, singer and community leader. He was a member of the Stolen Generations and was known by the honorific name, “Tjilpi”, a word meaning old man. He lived in Mutitjulu, the community at Uluru in the Northern Territory of Australia.

In 2006, he co-produced and narrated the documentary, Kanyini with Melanie Hogan. The film told the story of Tjilpi’s life and explored the Kanyini principles, traditional teachings and knowledge of the Anangu people.

Kanyini means “to have” and it’s about the connectedness through caring and the responsibilities that underpin Anangu people’s way of life.

Kanyini connection us to the tjukurrpa, the creation time or “the Dreaming”.  It connects us as human spiritual beings to Ngura (place, land), walytja (kinship) and kurunpa (spirit or soul).

Kanyini is about caring, nurturing and practicing responsibility for all things.

Ninti Kanyini Tjungu means “knowledge to have together” and this is the next chapter in the teachings which will be carried forward by Tjipli’s daughter Dorethea Randall and Barbara Tjikatu OA.  It was both Tjikatu and Tjilpi, who are the lineage/knowledge holders, who brought Kanyini to international prominence.